2019 Bluebell series draws to a close

The final round of the 2019 Bluebell series was held on Wednesday evening before the riders and families made their way to the White Hart, Ufford for the presentation.

The competition has been tooing and frooing all through the summer months with a number of riders all in with a chance of winning one of the most famous old prizes in local cycling.

Four riders took it to the final week, something which says a lot for the prestiege of the series and the respect in which it is held. 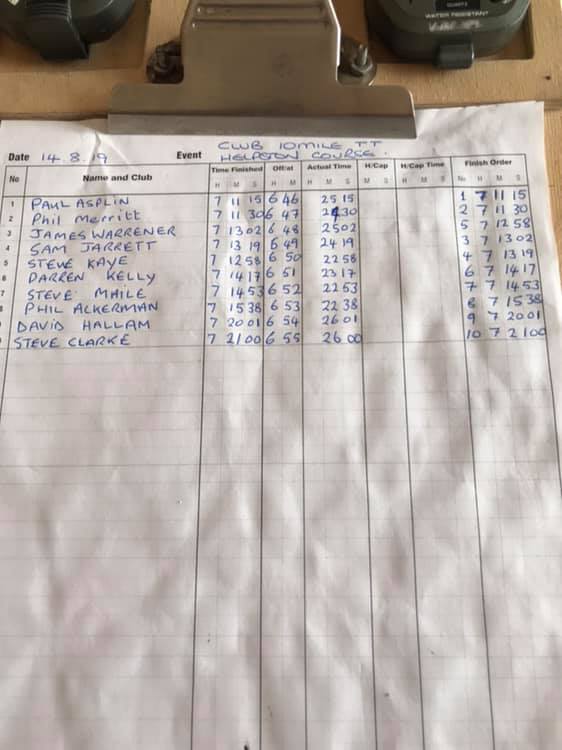 The final top three all recorded times that were either their fastest or close to the their fastest of the entire season despite the cold and windy weather.

However Paul Asplin held on to the overall lead he took with two weeks of the series to go, beating James Warrener into second and Phil Merritt into third place.

The final standings are here.

The final podium are pictured below. 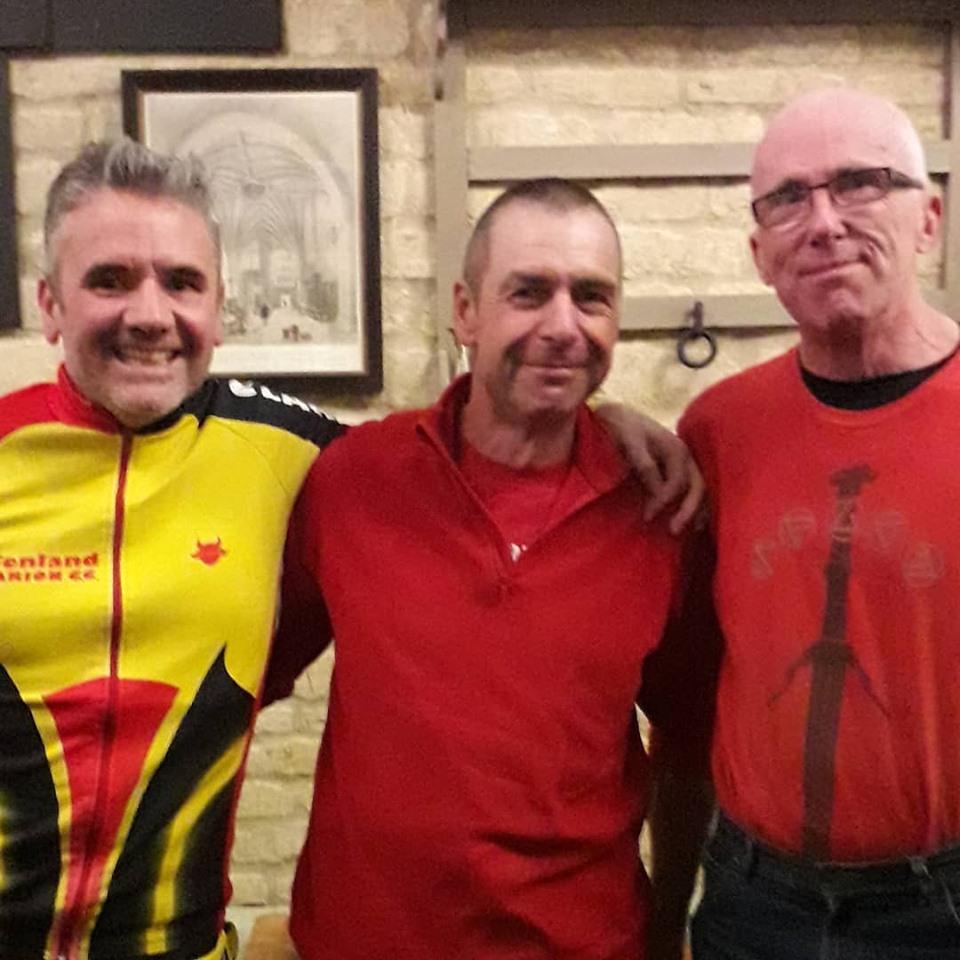 It has taken Paul the best part of three decades to get the shield on his mantlepiece, massive congratulations to him and the other riders who were in the money.

The 2020 series will have to be quite some event to live up to this one.