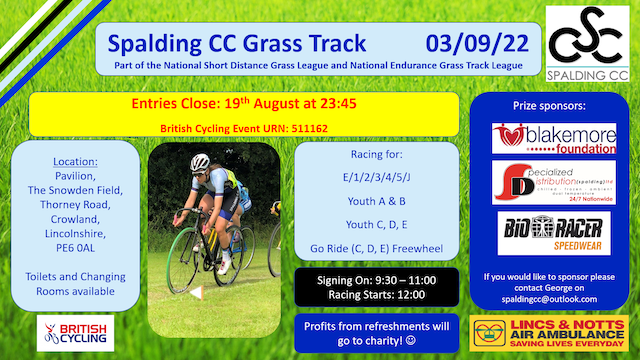 Wednesday 17th August saw the 12th and last Bluebell time trial of the 2022 season. It was followed by the Bluebell Supper with prize-giving, sandwiches and some excellent cakes!

Final standings for the season can be seen here. 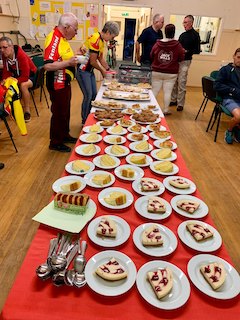 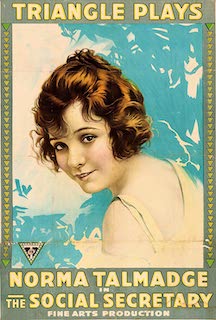 The Club is in need of a Social Secretary. If you are interested in helping out with Club dinners and events and all the fun stuff that happens through the year, then please get in touch with This email address is being protected from spambots. You need JavaScript enabled to view it..

A Tribute to Richard Daniells

Members, especially those who ride open time trials, will be sad to hear of the untimely death of Richard Daniells.

Richard was cycling home to Rothwell from a CTC meet in Desborough on Tuesday and was in collision with a car on the road between Glendon and Rothwell. He was taken to Coventry Infirmary where he died later that day from his injuries.

He organised events locally and nationally. In 2009 he was awarded a Badge of Honour by Cycling Time Trials and he was a member of the CTT National Appeals Committee.

He will be hugely missed.

[Richard's funeral was held at the Edgar Newman Chapel, Kettering Crematorium, on Tuesday 12th July. Richard's wife requested that his cycling friends should wear their cycling kit for the ceremony as a fitting tribute to Richard.]

The Club Marshalling Rota is now available on this website. You can find it under the Racing heading above. 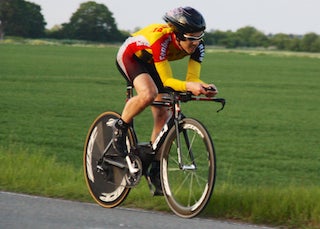 Entries for the Wednesday night time trials will close at 9pm on the Monday before.

If you are available to help with marshalling an event please let This email address is being protected from spambots. You need JavaScript enabled to view it. know.

Remember your front light! (CTT rules now require all riders to have a working front and rear light, and a helmet.)

Enjoy having fun on your bike and learning new skills?

Why not join our junior cycle racing skills sessions?

Email This email address is being protected from spambots. You need JavaScript enabled to view it. for more information.

An open letter to club members from Liam Fitzpatrick, an organiser of the London Edinburgh London (LEL) audax:

I am writing to ask for your help recruiting the team needed to make the London Edinburgh London (LEL) audax happen this August.  As you may have seen in Cycling Weekly, we’re hoping that cycling clubs along the route will encourage their members to get involved in the event which only happens every few years.

LEL 2022 will involve around 2,000 riders from around the world attempting the 1,500km round trip in under 125 hours.  It’s a test of roadcraft and determination and, above all, it’s a celebration of the cycling community  - both on the road and among the army of volunteers who run LEL and who bring the event to life.

In fact, it is the volunteers who create much of the atmosphere and keep the ethos of the event alive.

A link to the latest edition of the CTT Newsletter can be found here: March Cycling Time Trials

The Newsletter includes a link where you can order copies of the CTT Annual Handbook. 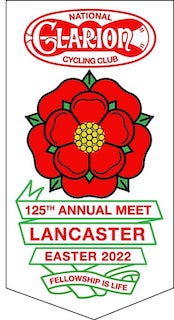 Come and enjoy a great Clarion weekend at the 125th annual Easter Meet in Lancaster.

Audax, 10 mile TT, Club Rides, Walks, Music, Buffet, Dinner, Prize Presentation and general socialising. All with your National Clarion clubmates.
We've extended the deadline for sign ups, but we really need to know by Friday 25th March, so that we can finalise plans for the weekend. Get yourself booked up...
More info: Clarion Easter Meet 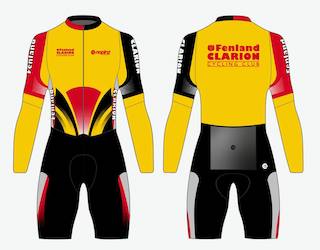 For Club members looking for marginal gains in their events this year, aero-style speedsuits and other items of cycling kit in the club colours are now available from Nopinz. For information and prices click on the Nopinz shop link here. You will need to use the password FENLANDClarion2022

This is an additional service for members. Our existing arrangement with Ellmore for standard kit continues and their online shop can be accessed here: Ellmore Online Store.

Clothing Secretary James Warrener also has a selection of club kit that can be purchased at discounted prices. Please contact him here: This email address is being protected from spambots. You need JavaScript enabled to view it. 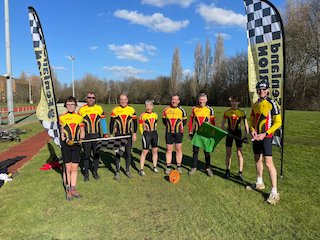 Fenland Clarion were able to hold their Cyclocross championships again this year following a missed year in 2021 due to the Covid restrictions at the time. Defending champion David Hallam was hoping to add his name once again to the Glover Stag trophy.  However, on this occasion his valiant efforts were all in vain as he was soon passed by a number of riders, including an impressive top three who soon opened up gaps on the rest of the field. Mick Stegeman claimed third place, while two of the club’s best youth riders showed their more experienced peers how it should be done. Harry Tozer claimed second place, while Evander Wishart went one better to take top spot, and in the process lapped the whole field with the exception of Harry Tozer. Full result 1. Evander Wishart, 2. Harry Tozer, 3. Mick Stegeman, 4. Lindsay Clarke, 5. Steve Clarke, 6.David Hallam, 7. Steve Hope, 8. Dan Tozer. 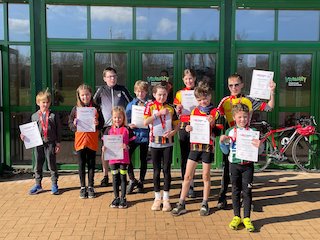 In the youth races there were victories for the host club in the under 8's with Caleb Caws having a close contest with Boston Wheeler Hector Short and the Kings Lynn based Velouse Flyer Rafael Rushton, while Kettering rider Patsy Anscombe just missed out on the top three. In the under 10's Bentley Anthony held off his Fenland team mate Lyla Graves, while Emma Smith took victory in the under 12's, defeating her sibling Matthew in the process. Louis Cipriani was unchallenged in the under 14's.